Tanya Milkova has an MSc in biology qualified in hydroecology with extensive experience in water management. She has committed to the implementation of the Water Framework Directive 2000/60/EC since the establishment of the Basin Directorates as competent authorities for water management in Bulgaria in 2002 and has participated in a number of projects in the field of water management. Tanya has played a leading role in human pressure and impacts analyses for the Black Sea River Basin District, surface waters status assessment, and in the development of the monitoring programs acc. to WFD and MSFD and of the Programme of measures acc. to MSFD in Bulgaria. She has extensive experience in licensing procedures for water use, wastewater discharge, and under the IPPC Directive, also in SEA and EIA.

Initiator of key projects related to the implementation of MSFD in Bulgaria, among which the most notable are:

In the past few years, as an independent expert, Tanya has worked on the following topics: Water Management, Biodiversity protection, Marine Strategy, Maritime Spatial Planning, Integration of Environmental related policies. 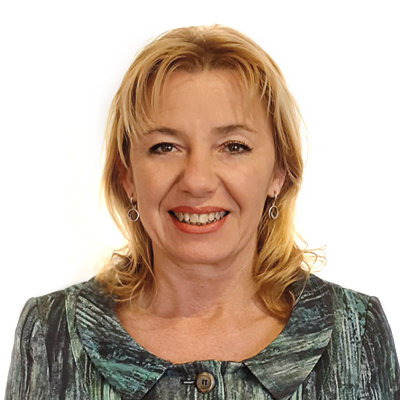