Thomas Dworak is the head of Fresh Thoughts Consulting GmbH. His current work concentrates on environmental protection with a main focus on marine and inland water, agriculture and climate change. He has worked on these issues in several EU countries, including Austria, Germany, Luxembourg, Bulgaria, Romania, UK, The Netherlands, Denmark and Sweden and regions like the Baltic, the Danube. Mr Dworak is or has been working on the international level like in the Mekong area, China, India and Iran. He has a long-standing record as a consultant to the European Commission (DG Environment, DG Research and DG Climate).

Mr. Dworak has managed more than 50 projects ranging from small scale with a very short intervention period to large scale research projects. In the past years he has been involved in the following key topics:

Climate Change: Mr. Dworak was the project leader for the German Research project “Time to Adapt” which was followed by a major conference under the German presidency in 2007. Since then he has supported the EU Commission, the European Environmental Agency and the national government in developing this policy area further. For the European Commission he supported the development of the European Adaptation Strategy. Thomas Dworak is also one of the co-authors of guidance documents such as ”River basin management in a changing climate – a Guidance document”, “Sharing of Best Practices on Integrated coastal management (ICM) in a Context of Adaptation to Climate Change in Coastal Areas”, “Guidelines for regional adaptation strategies” and “Climate Change Adaptation in the German tourism sector”. Mr Dworak also supported the development of the Adaptation Support Tool and the Urban Adaptation support Tool available on the EU adaptation platform Climate adapt. He is a member of the European Topic Centre on Climate Change adaptation.

Implementation of EU Freshwater Policies, in particular the Water Framework Directive and the Floods Directive. At the EU level, since 2006 Mr. Dworak works as a principle expert to the Commission providing technical support to various Working Groups under the WFD/FD Common Implementation Strategy. He was a permanent member of the expert group on Water and Agriculture. In the past, the work has covered the development of technical guidance for exemptions, climate change and water friendly agriculture as well as specific assessments of EU River Basin Management Plans and possible infringements of the WFD. At the national level, he has supported the different stages of WFD implementation (e.g. defining exemptions, selecting cost effective measures, strategic environmental assessment) in Germany, Austria, Bulgaria, The Netherlands, the UK, Denmark and Sweden but also the overall coordination of the development of a river basin management plan (for Luxemburg, India).

Implementation of Marine Policies. Since 2012 Mr Dworak has expanded his focus area from inland waters to the marine environment. He supported the implementation Marine Strategy Framework Directive in Germany, Romania and Bulgaria and also coordinated the Support contract to activities related to the EU Policy on Integrated Coastal Management and Maritime Spatial Planning. Thomas Dworak worked at Ecologic Institute in Berlin from January 2003 to May 2007. Upon moving back to Vienna, Austria in 2007, he opened Ecologic’s office there and was its director from June 2007 to September 2010. During this time, he developed the office into a full SME with five employees.

Before joining Ecologic Institute, Thomas Dworak worked for the Wuppertal Institute for Climate, Environment and Energy in the research group “Eco-Efficiency & Sustainable Enterprises” and the department for climate policy.

From 1994 to 2000, Thomas Dworak studied landscape architecture at the University for Agricultural Science Vienna (Austria) and at the Swedish University of Agricultural Sciences (SLU) in Alnarp, Sweden. His studies focussed on waste management and water protection. During this time, he worked as an intern for various companies in the United States. He additionally possesses a certificate as Waste Management Adviser under Austrian law. 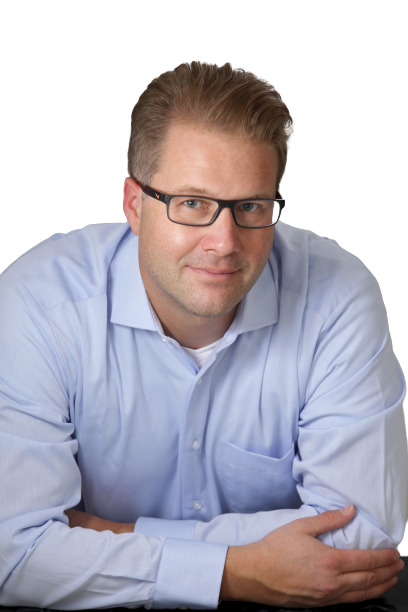